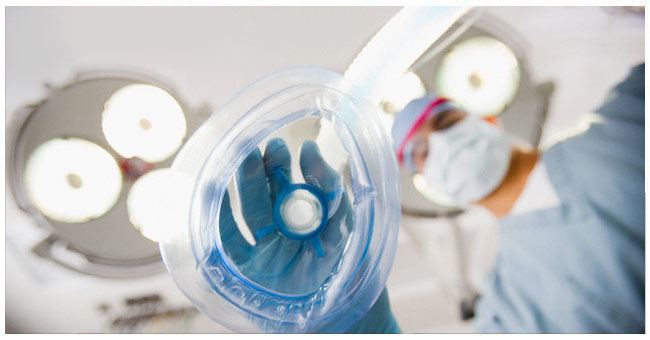 Our good friend, Dr. William R. Roady, will be missed and remembered

William R. Roady, M.D. 0f Roseburg, Oregon, passed away on October 30, 2014. Though it was sudden, his family was able to be at his side in his final hours because of the sensitive and skilled care provided by the physicians and staff at Mercy Medical Center. His wife and sweetheart of 60 years, Karla, their children, grandchildren, and close family gathered together at his side in love as he passed away.

Bill was born November 9, 1938, in Camas Washington. When he was in elementary school, his family moved to Coquille, Oregon. In the second grade he met his bride-to-be, Karla Schroeder. After the pigtail pulling stage they began dating when Karla was 15 and Bill was 16. The two were married at the age of 20 and 21 when Karla was a junior in nursing school and Bill had started pre-med at University of Oregon. Their first child, Lisa, was born in 1963 and David followed 5 years later in 1968, while Bill was in medical school at Oregon Health Sciences University. He graduated medical school in 1968, followed by internship at Emmanuel Hospital, Portland, and anesthesia residency at OHSU in 1971. The family then moved to San Diego, California, where Lieutenant Commander William Roady served on the faculty of the U.S. Navy Regional Medical Center, San Diego, California from 1971 - 1973. During the Vietnam War, Lt. Cdr. Roady taught anesthesiology in the emerging frontier of cardiothoracic surgery!

In 1973, they returned to their beloved Oregon, and made Roseburg their permanent home, raising their children in a warm and welcoming community. Dr. Roady was the second anesthesiologist in Roseburg, providing anesthesia at both Mercy Medical Center and Douglas Community Hospital for 31 years.

Dr. Roady served on the Roseburg School District Budget Committee for several years and then began 10 years as a member of the Roseburg School Board from 1984-1994. He served as Speaker of the House of the Oregon Medical Association, was on the Board of Trustees and the Executive Committee of the Oregon Medical Association. For the past eight years, Bill has volunteered many hours with his wife, Karla, at the FISH Food Pantry of Roseburg.

The children, Lisa and David, grew up in Roseburg. Bill and Karla were active parents in 4-H, Le Saut Cheval Pony Club, Roseburg High Soccer, Basketball, Track and Field, and Choir. In 1982, the Roadys gained another son, Prasanna Samarawickrama, an AFS student from Sri Lanka, and became active in AFS. After high school David became a summer program AFS student in Japan. Today, Lisa is married to Mark Fowler and lives in Napa, California. David is married to Akemi Hayashi and lives in Roseburg, Oregon. Prasanna is married to Anne Fernando and lives in Seattle, Washington.

Services will be held on Saturday, November 8, 2014 at 1 p.m. at Faith Lutheran Church, 820 West Kenwood, Roseburg, Oregon. A reception will follow in the Fellowship Hall of the church.